On December 1st 2015, I rescued a male Japanese Chin who I later named Buddy. Even though I was told that Buddy had a heart murmur, I didn’t care. There was an instant bond between the two of us. In the three years we were blessed to have Buddy as part of our family, he became my shadow and best pal. No matter where I was, he had to be right there by my side, or sitting on the back of the couch, resting his head on my shoulder. Eight months ago, Buddy became very ill. He stopped eating and began losing his coat. After being misdiagnosed by the vet who was at the time treating him, we rushed him to Northstar. The vets at Northstar Veterinary Hospital ran numerous tests on Buddy and we finally learned that he was diabetic, had developed Cushing’s Decease and thyroid issues. We cared for Buddy’s medical needs like we would a sick child. When he lost his sight due to the diabetes, we carried him in and out of the house to relieve himself and made him special meals. As if our Buddy hadn’t suffered enough, a few months ago, Buddy suffered two consecutive inner ear strokes which really took a toll on our Buddy boy. Buddy’s quality of life had diminished so badly that we had no alternative but to help him find his way across the Rainbow Bridge into God’s waiting arms.

I’m sharing our story because once our decision was made, we began making the necessary arrangements. We were told about Forever Friends Pet Crematory by a family member. In today’s “social media” it’s not often that you read about the good deeds of others. It seems that many thrive on the negative. I want to share that in dealing with Andrea, owner of FFPC, we were treated like family and as if we lost a child. The care, passion, love and respect we received from Andrea was so heartwarming and meaningful that we were able to find some solace in the loss of our Buddy boy. Thank you, Andrea for your kind and gentle soul. It’s wonderful to know that there really are angels walking amongst us.

Your pet's urn is guaranteed to be ready for pickup in 72 hours.* 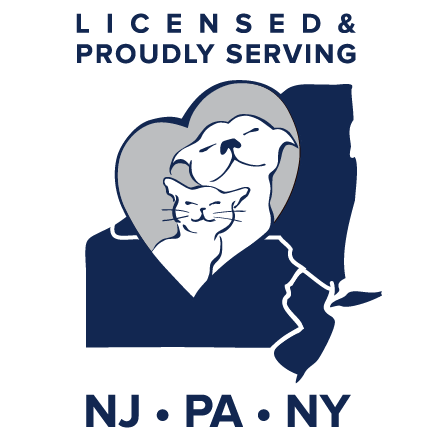 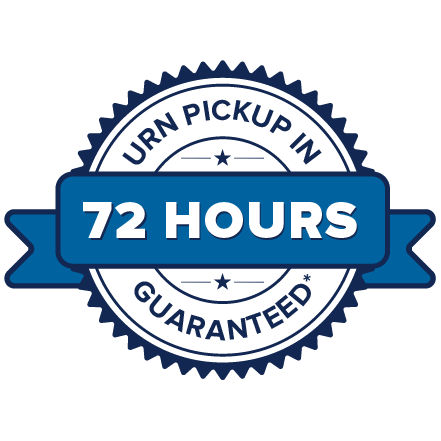 *72 hour period starts at the time of your pet’s arrival at our facility. Weekends and holidays are not included. 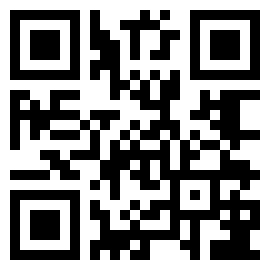